The Growth of a Game hosted its first annual American football development camp in Cologne, Germany from March 24th-25th, 2018 with record-breaking attendance. The Growth of a Game welcomed over 200 players, from all over Europe, to Solingen for the weekend.

The skills camp took place on Saturday and Sunday at WMTV Solingen, with pristine weather on both days. Participants learned a lot over the course of the weekend, refined their knowledge and understanding of their respective positions, and competed and connected with other players and coaches from all around Central Europe.

The Cologne Skills Camp was made possible by the contributions of various partners, including Battle Sports, Ceres Sports, Gear4Teams, Champro Sports, Cramer Sports, and the Solingen Paladins. 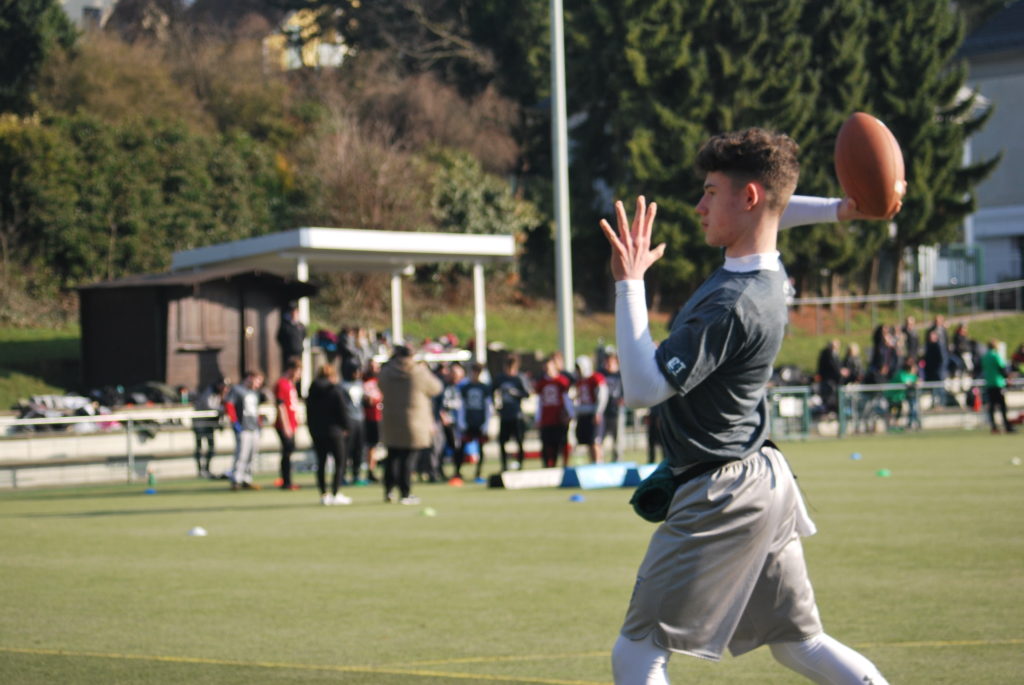 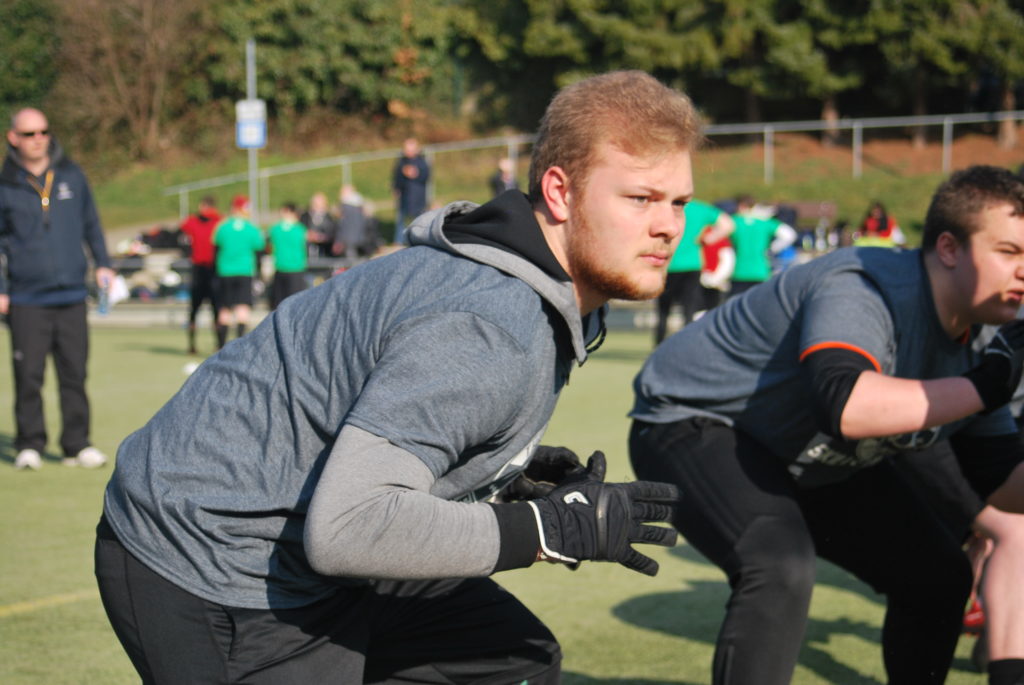 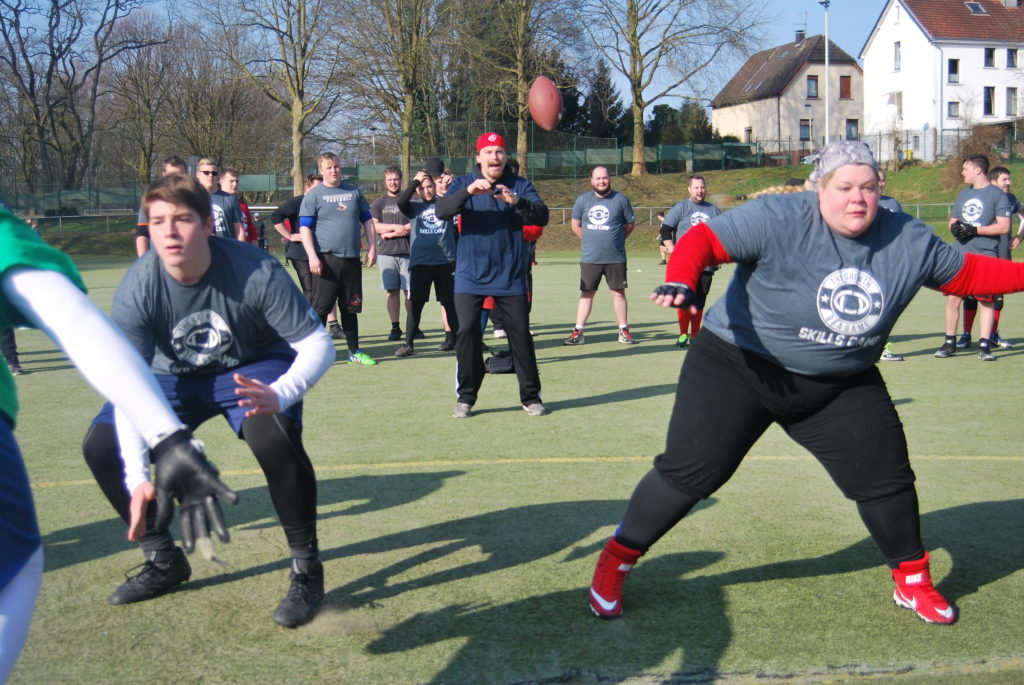 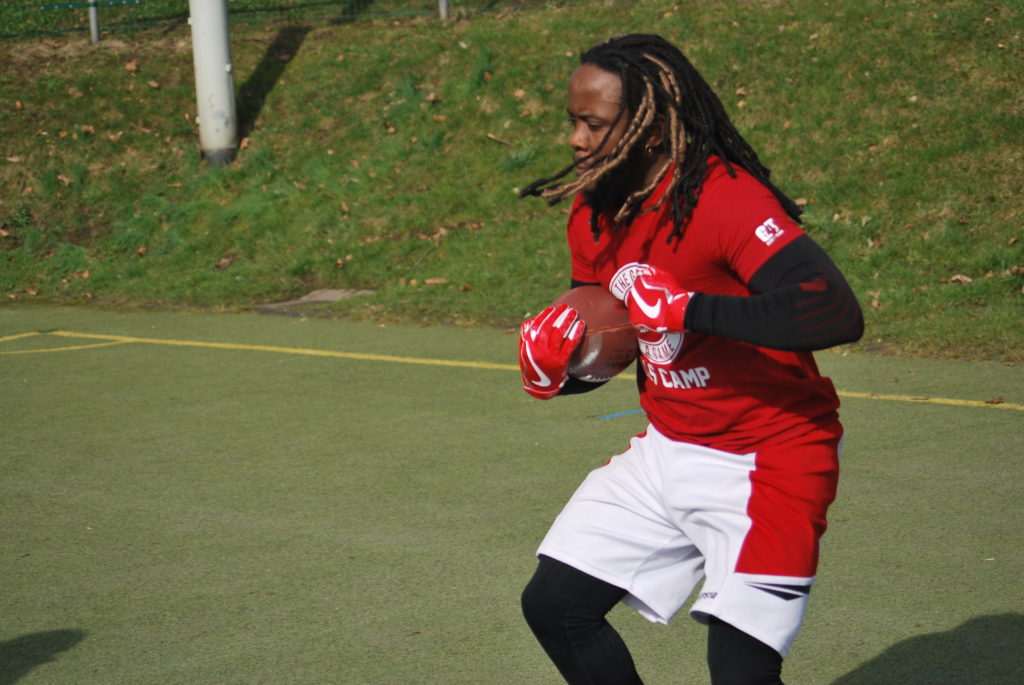 The Cologne Skills Camp was the 10th camp held by The Growth of a Game after its first nine camps were held in Düsseldorf, Split, Vienna, Bergamo, Copenhagen, Brussels, Split, and Utrecht respectively. The organization’s next camp takes place in Brussels, Belgium from July 2nd-6th, 2018.

The Growth of a Game Cologne Cologne Skills Camp will return to Cologne again from March 23rd-24th, 2019.