The Growth of a Game hosted its second annual American football development camp in Copenhagen, Denmark from March 16th-17th, 2018 with tremendous success. The Growth of a Game welcomed players from previous camps and newcomers from different countries all over Europe.

The skills camp took place on Saturday and Sunday at Valby Idrætspark, mixing on-field training sessions and off-the-field study sessions. Participants learned a lot over the course of the weekend, refined their knowledge and understanding of their respective positions, and connected with other players and coaches from around the Nordic region. The cold, Danish spring weather was not enough to stop these players as they put in three practices worth of hard work and they came away with a plethora of knowledge and new skills.

The Copenhagen Skills Camp was made possible by the contributions of various partners, including Battle Sports, Ceres Sports, Gear4Teams, Champro Sports, Cramer Sports, and the Copenhagen Tomahawks. 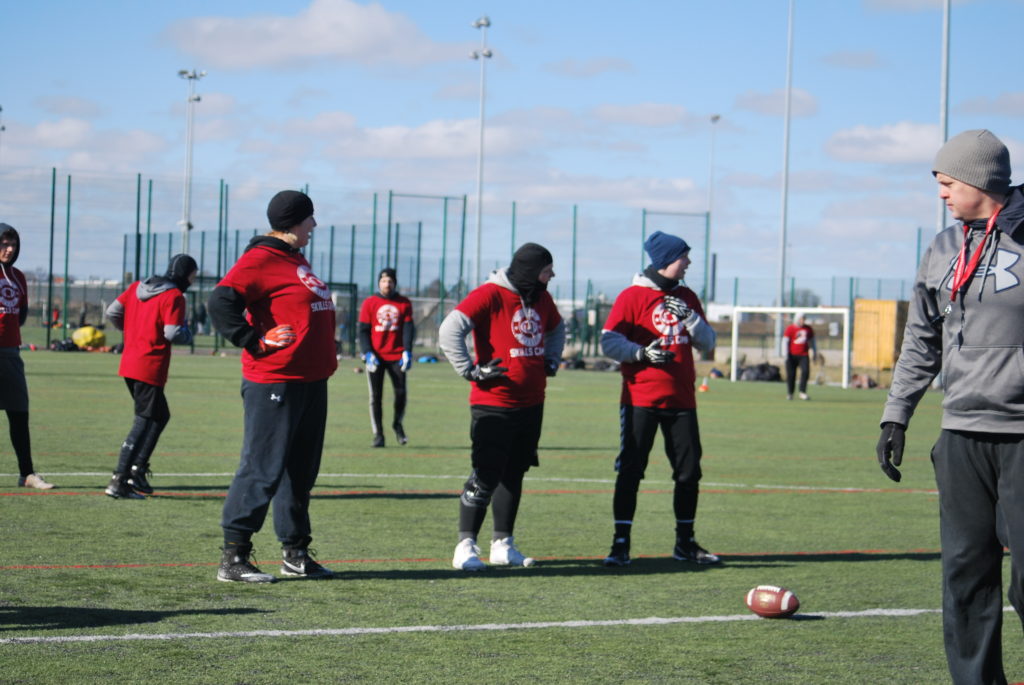 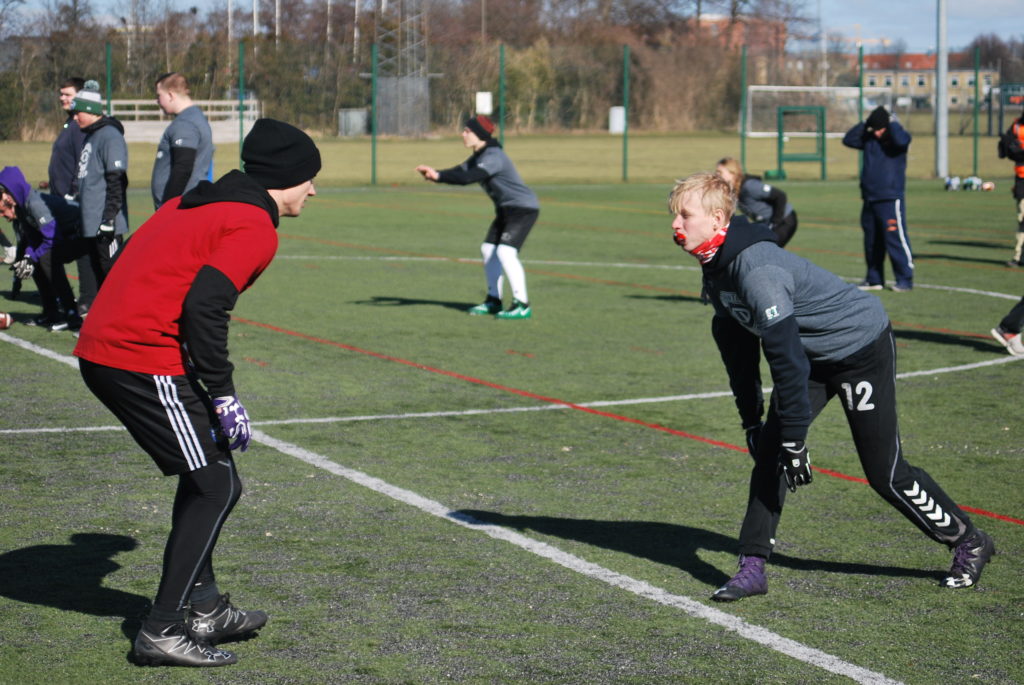 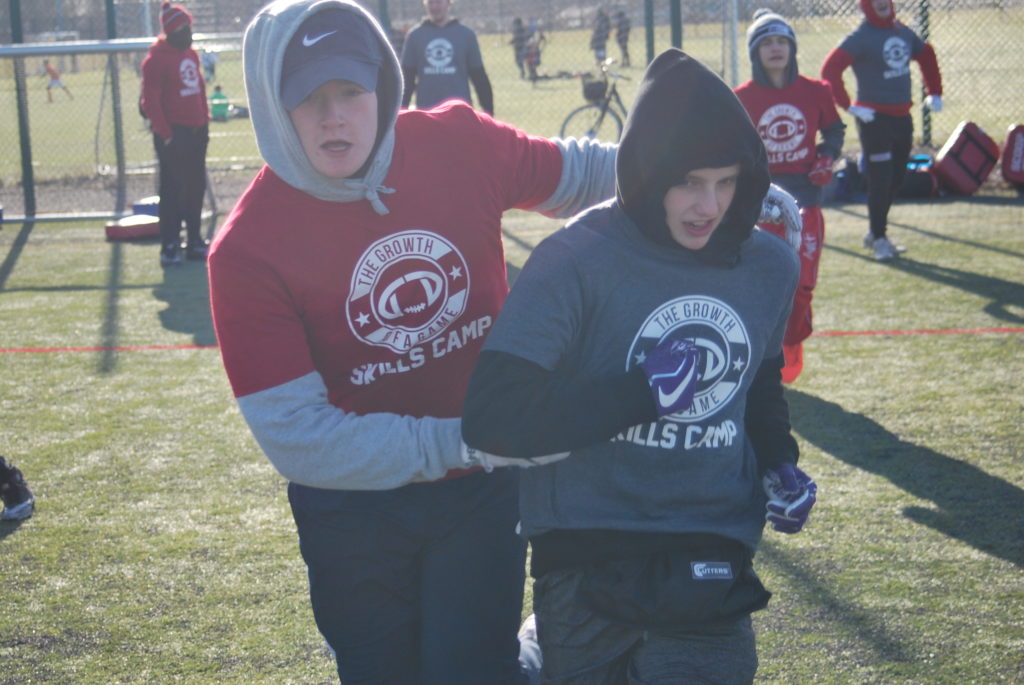 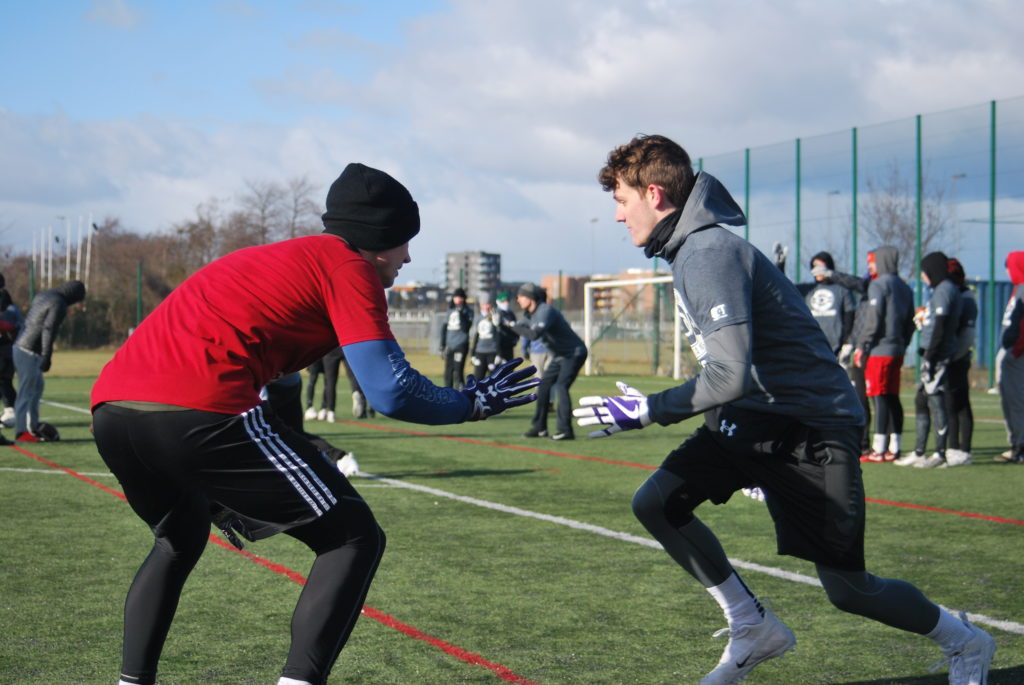 The Copenhagen Skills Camp was the 9th camp held by The Growth of a Game after its first eight camps were held in Düsseldorf, Split, Vienna, Bergamo, Copenhagen, Brussels, Split, and Utrecht respectively. The organization’s next camp takes place in Brussels, Belgium from July 2nd-6th, 2018.

The Growth of a Game Copenhagen Skills Camp will return to Copenhagen again from March 16th-17th, 2019.