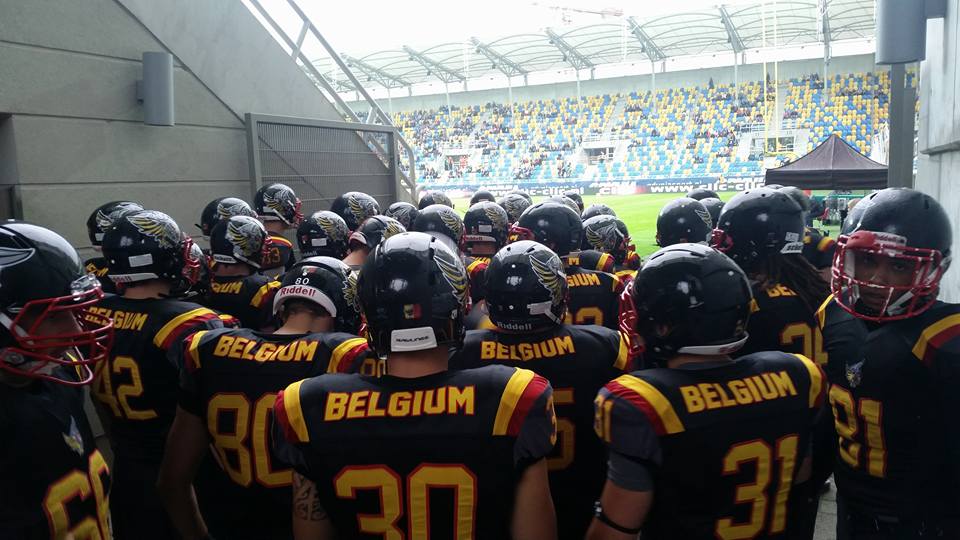 Of Europe’s 50 countries, 41 have American football teams with an estimated 1,500 teams spread throughout these countries. Belgium currently has over 20 men’s teams and that number is growing every year, while women’s teams are likely just around the corner.

In an effort to facilitate the growth of American football in Europe, The Growth of a Game has compiled a complete list of American Football teams in Europe. This is the most exhaustive body of research in existence concerning this topic. To view this full list of teams, follow the link below:

We need your help. In order to keep this information up-to-date, we’re publishing detailed lists for each individual country. We appreciate your feedback on any missing teams from this list or any edits that need to be made. The list below is the complete list of American football teams in Belgium and we want to make sure that this always includes every team. All edits/additions can be submitted via the comments section below.

*Any dissemination or use of this information without the expressed written consent of the The Growth of a Game is strictly prohibited.