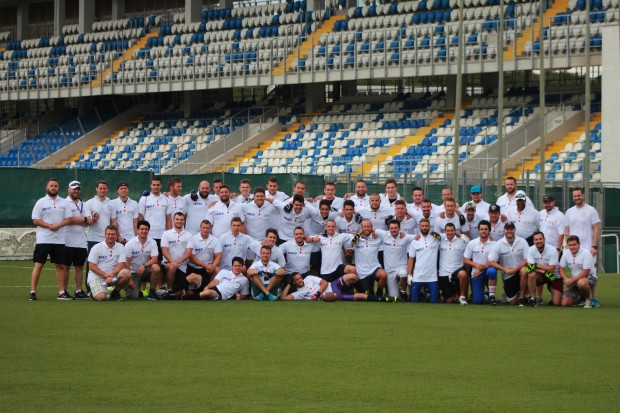 From August 5th-7th, The Growth of a Game, in partnership with the Croatian American Football Association, hosted a 2 day skills camp as well as the first-ever Croatian National Assembly. The 1st annual camp was a fantastic success and brought in talented players from across the region.

Players from 6 of Croatia’s 7 teams were in attendance and the participants came from 6 different countries. The sport of American football is still in its early stages in Croatia, however the passion for the sport was evident with a high turnout for the first camp of its kind in the country. Attendance surpassed all projections and a strong foundation was set for next year’s camp.

In addition to hosting the skills camp, The Growth of a Game also organized a coaches’ clinic to teach and mentor Croatian coaches who are at the forefront of the growth of the sport in their country.

The Growth of a Game Split Skills Camp would not have been possible without the exceptional work Mario Penic, vice president of the Croatian American Football Association. Mario is a true advocate for the development of American football in Croatia.

The Croatian Association itself was also a fantastic partner, and The Growth of a Game team is extremely grateful for its contributions.

The camp was also made possible by the contributions of various partners, including the Tourist Board of Dugopolje, the Tourist Bureau of Solin, Gear4Teams, Battle Sports Science, Cramer Sports Medicine, Bepo Split Apartments, and Hostel Jadro.

The Growth of a Game Split Skills Camp will return to the region again in 2017.

To view more photos of the camp, please click here. 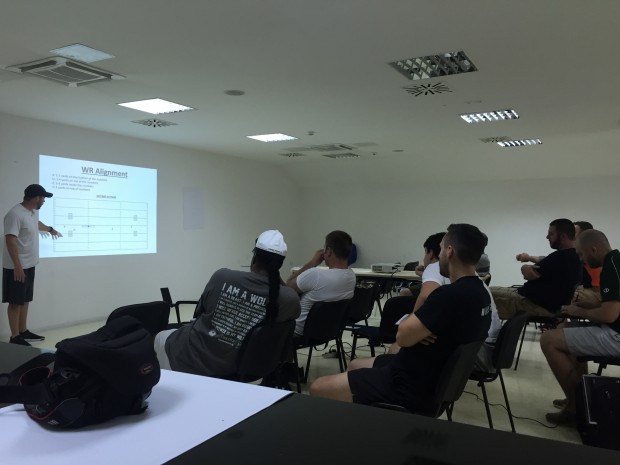 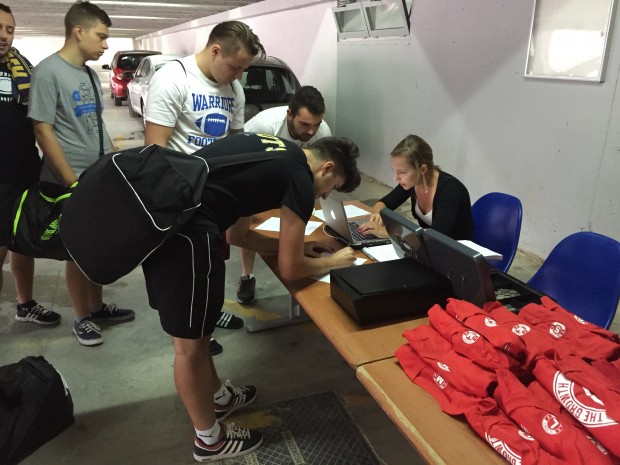 Players register for the camp on Saturday morning. 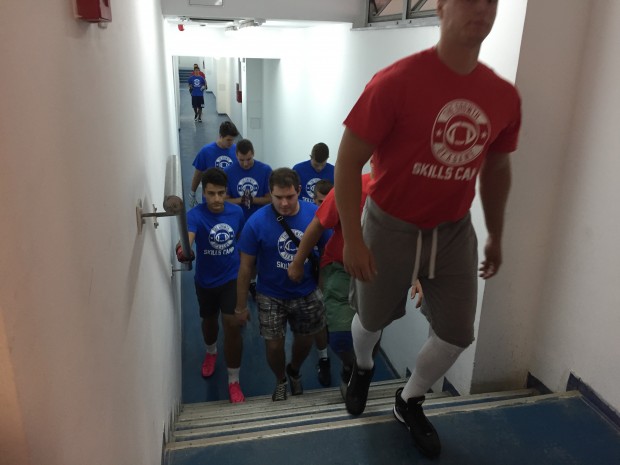 Players get ready to take the field. 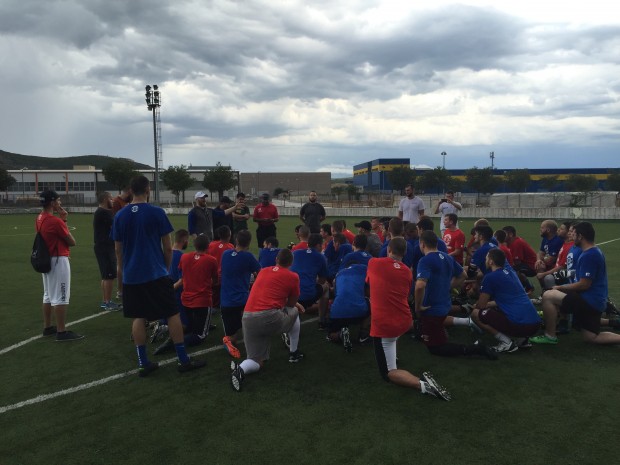 Players huddle up at the conclusion of the first session. 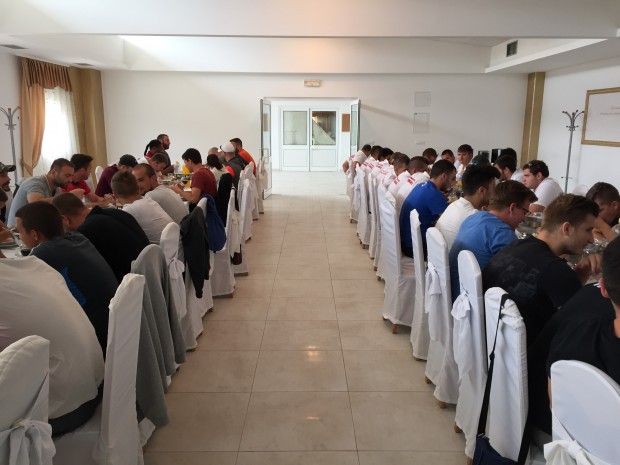 The camp participants eat lunch at Restoran Feniks in Dugopolje. 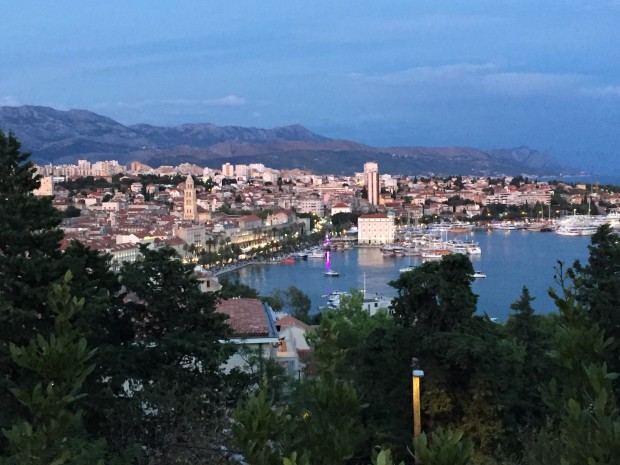 A view above the beautiful coastline of Split, Croatia. 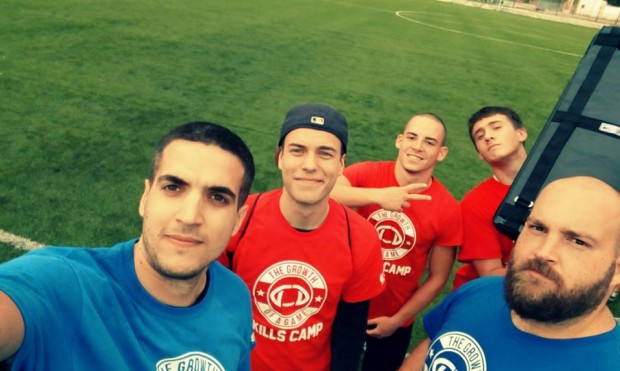 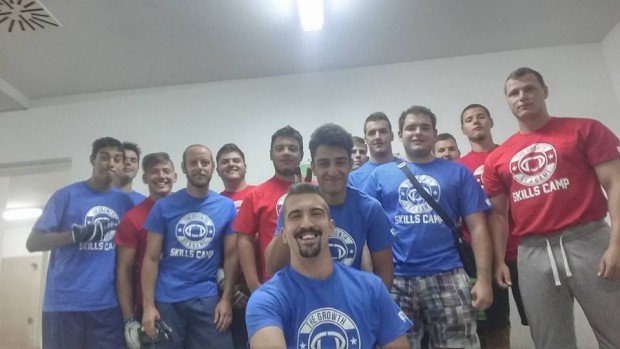