Participants and coaches from the 2019 Vantaa Skills Camp.

The Growth of a Game is committed to facilitating the development of American football in Europe. In alignment to its primary mission, we organize camps all across Europe to provide quality training to players and coaches looking to improve their skill level.

Over 140 participants attended the first annual Vantaa Skills Camp, including players and coaches from Finland, Russia, Estonia, Sweden, Belgium, Switzerland, and the United States. The camp focused on skill development for players 15 and over. In addition to player development, the coaching staff provided instruction to beginner and intermediate coaches in the form of on-field work.

This camp was made possible by the contributions of various partners, including the City of Vantaa, Hotel Haaga Central Park, Battle Sports, Ceres Sports, Gear Pro-Tec, Korsisaari, Champro Sports, and Myyrmäki Halli. 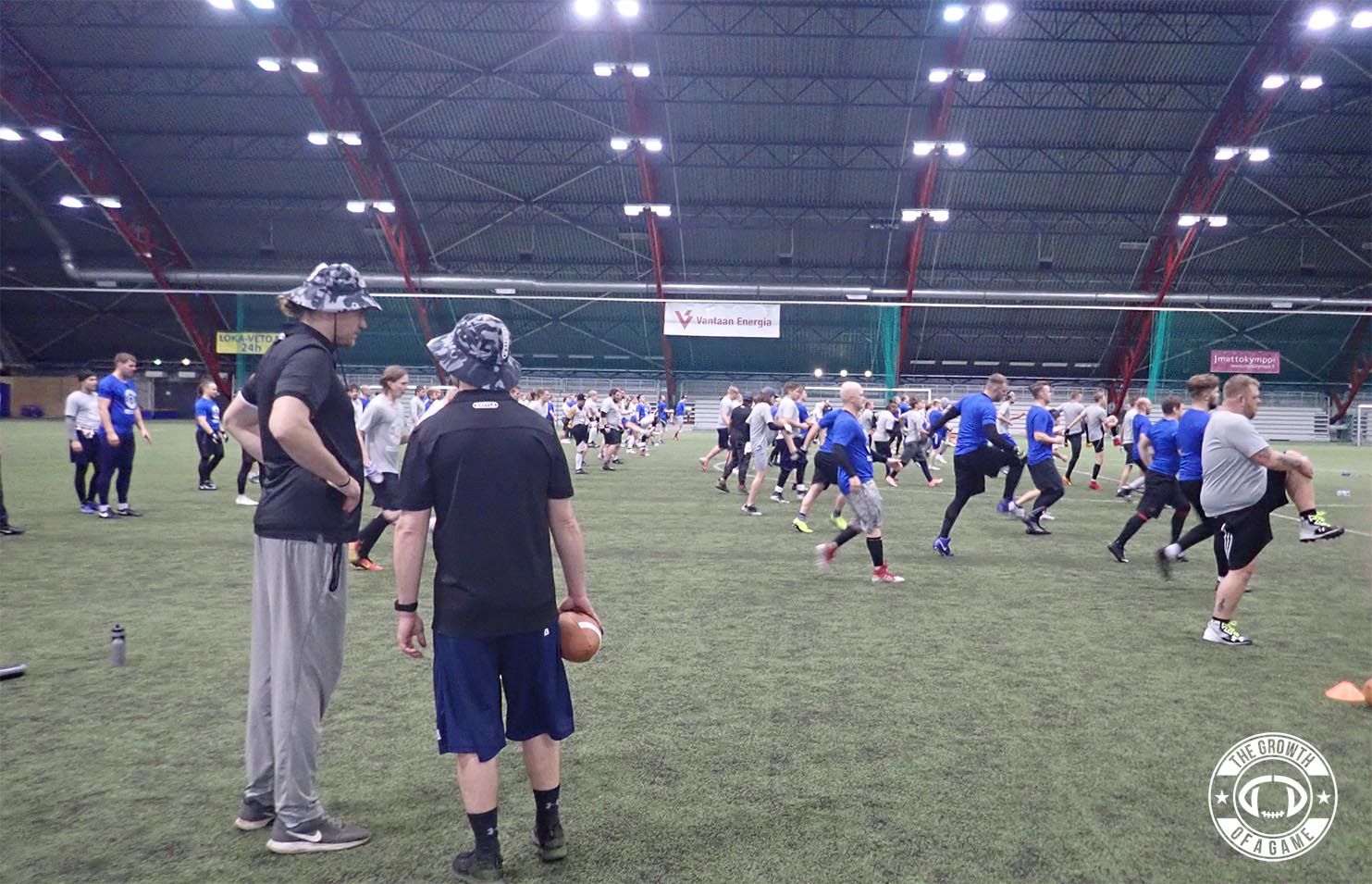 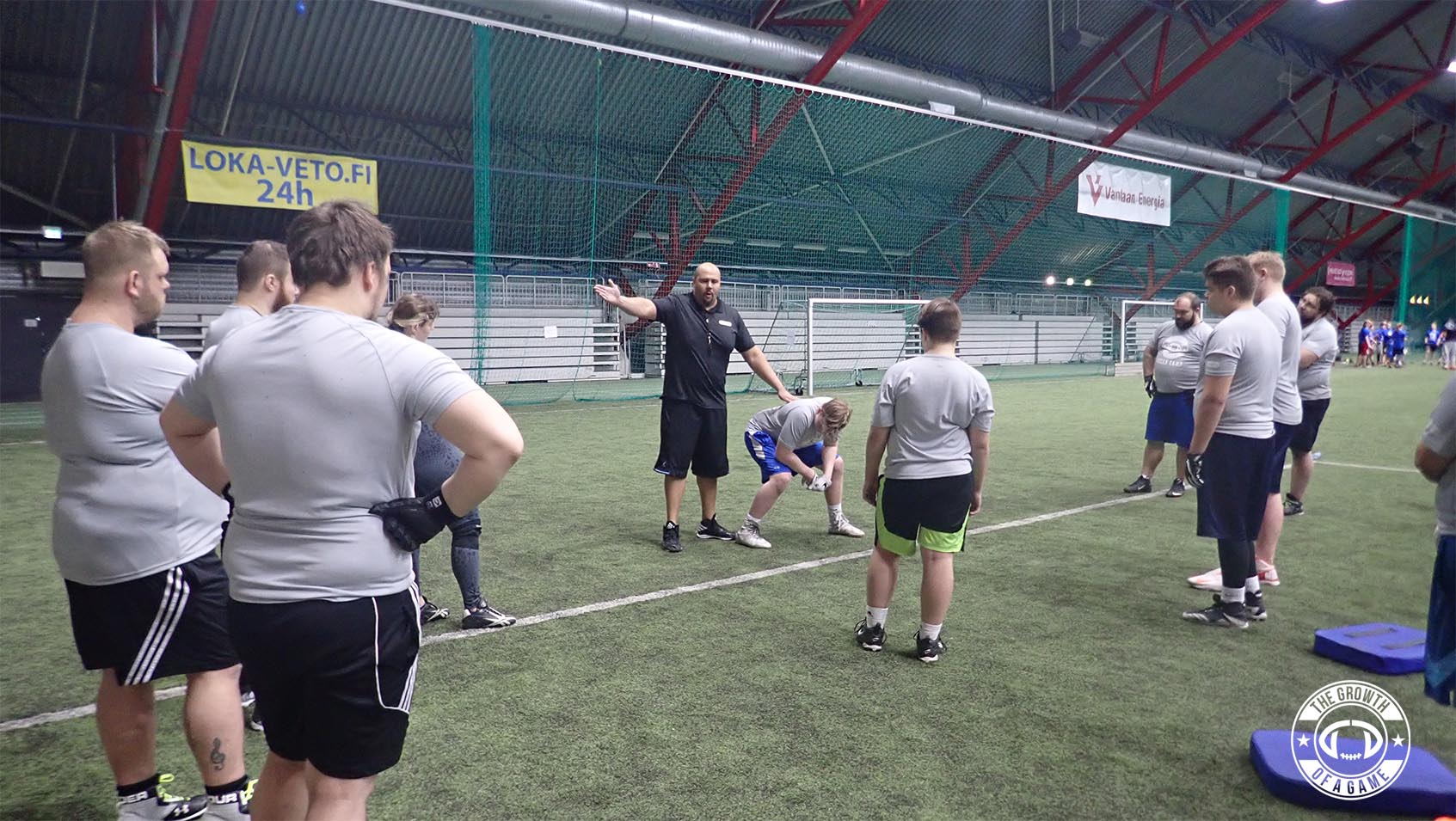 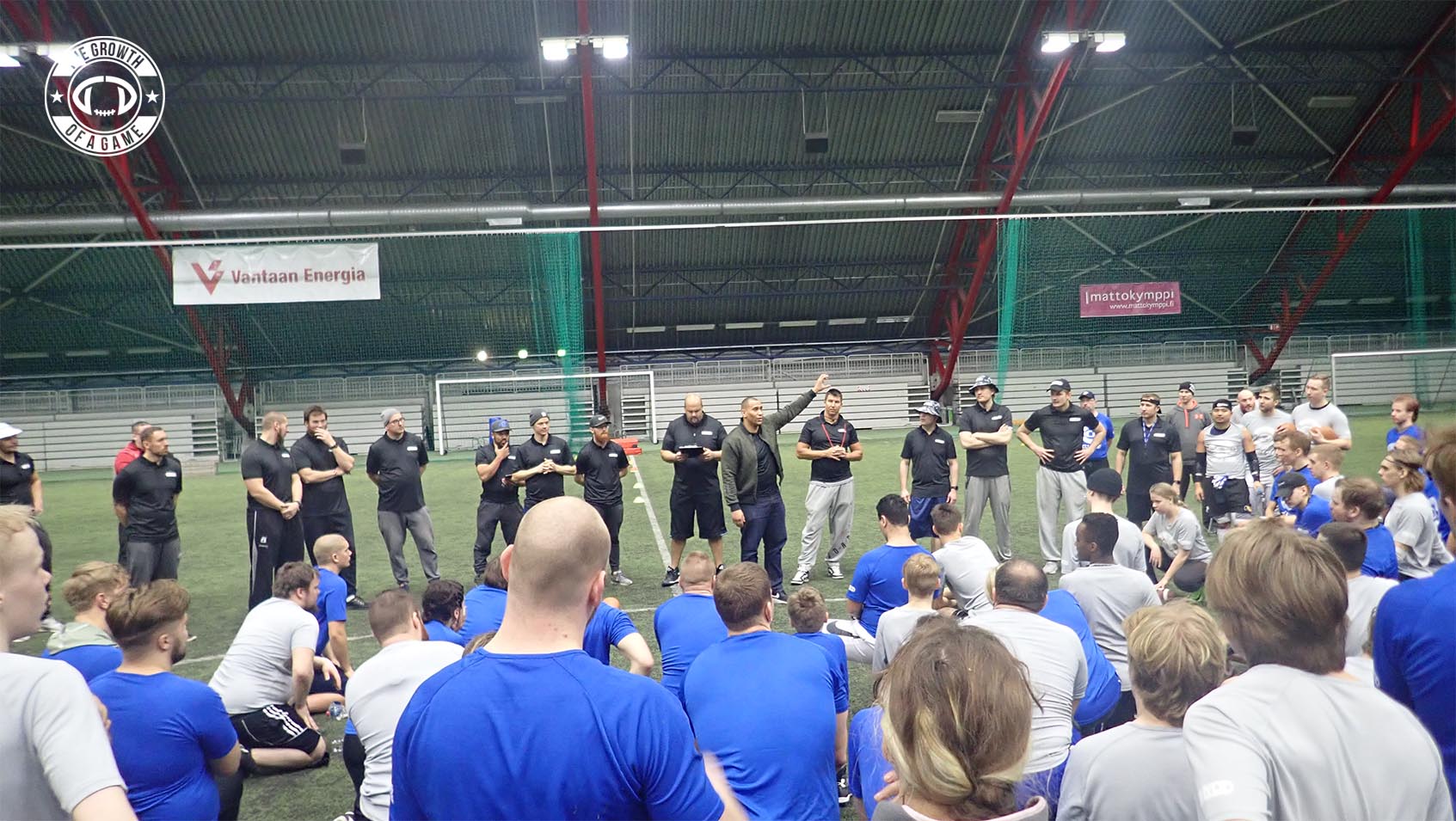 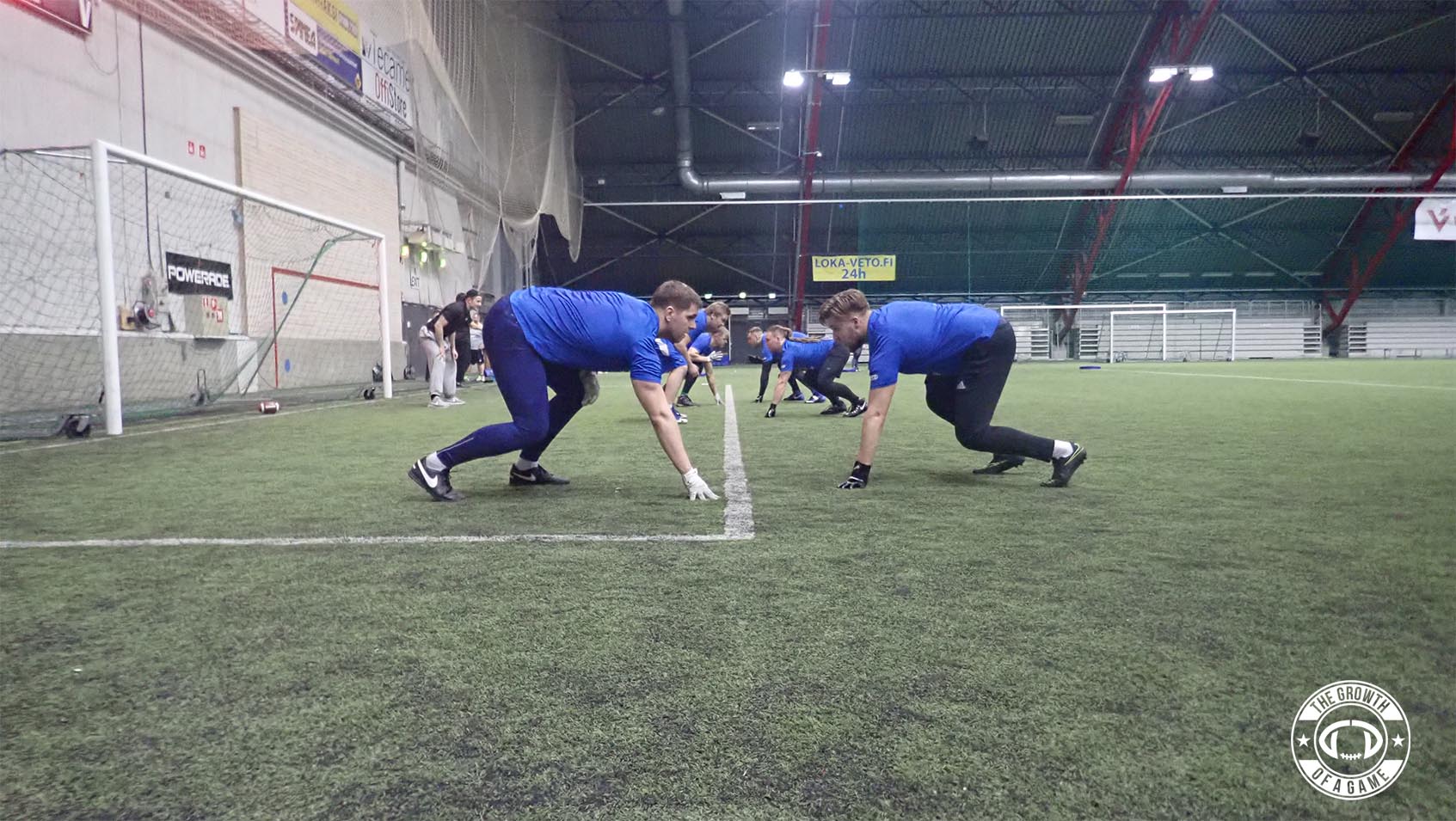 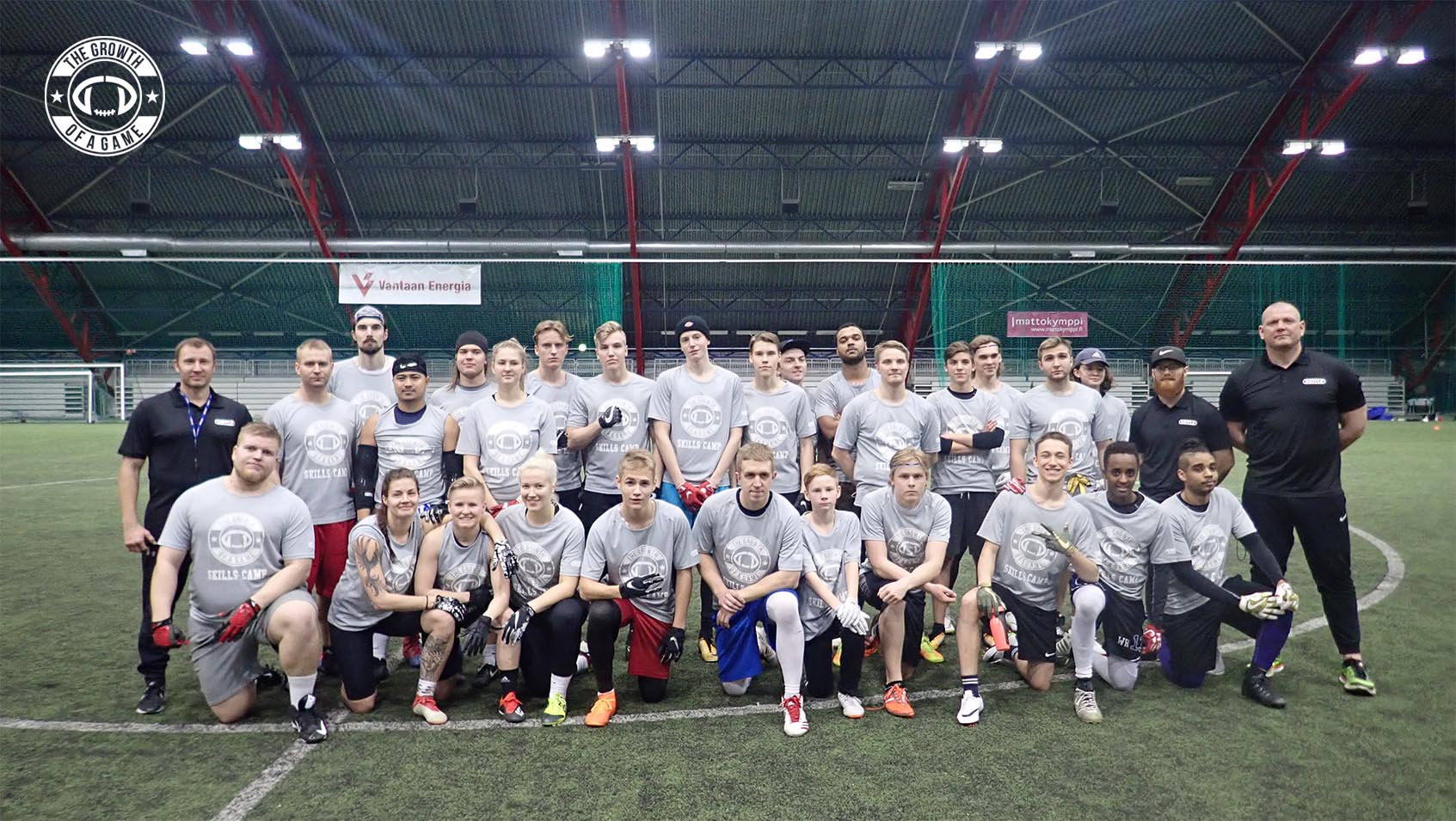 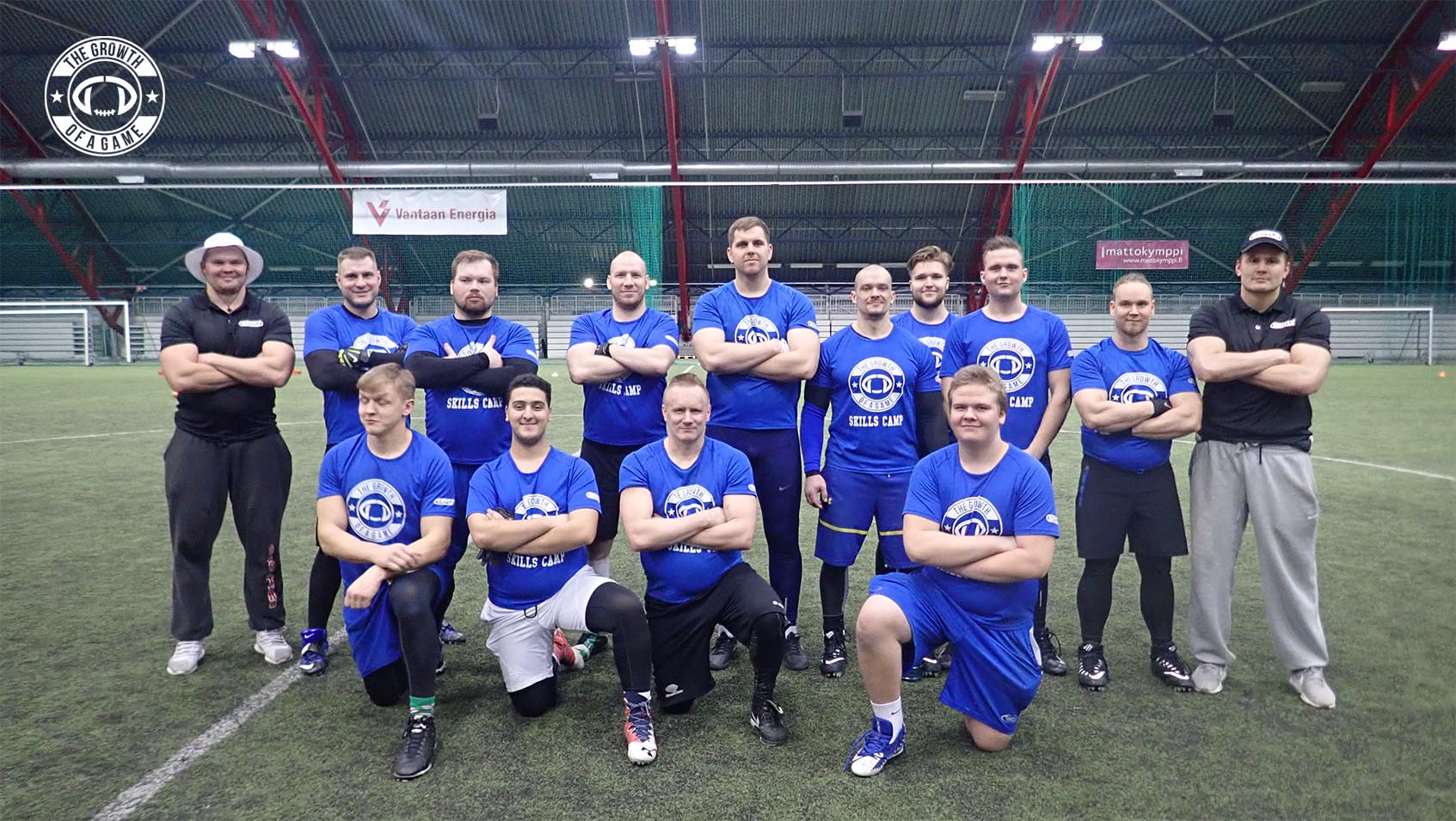 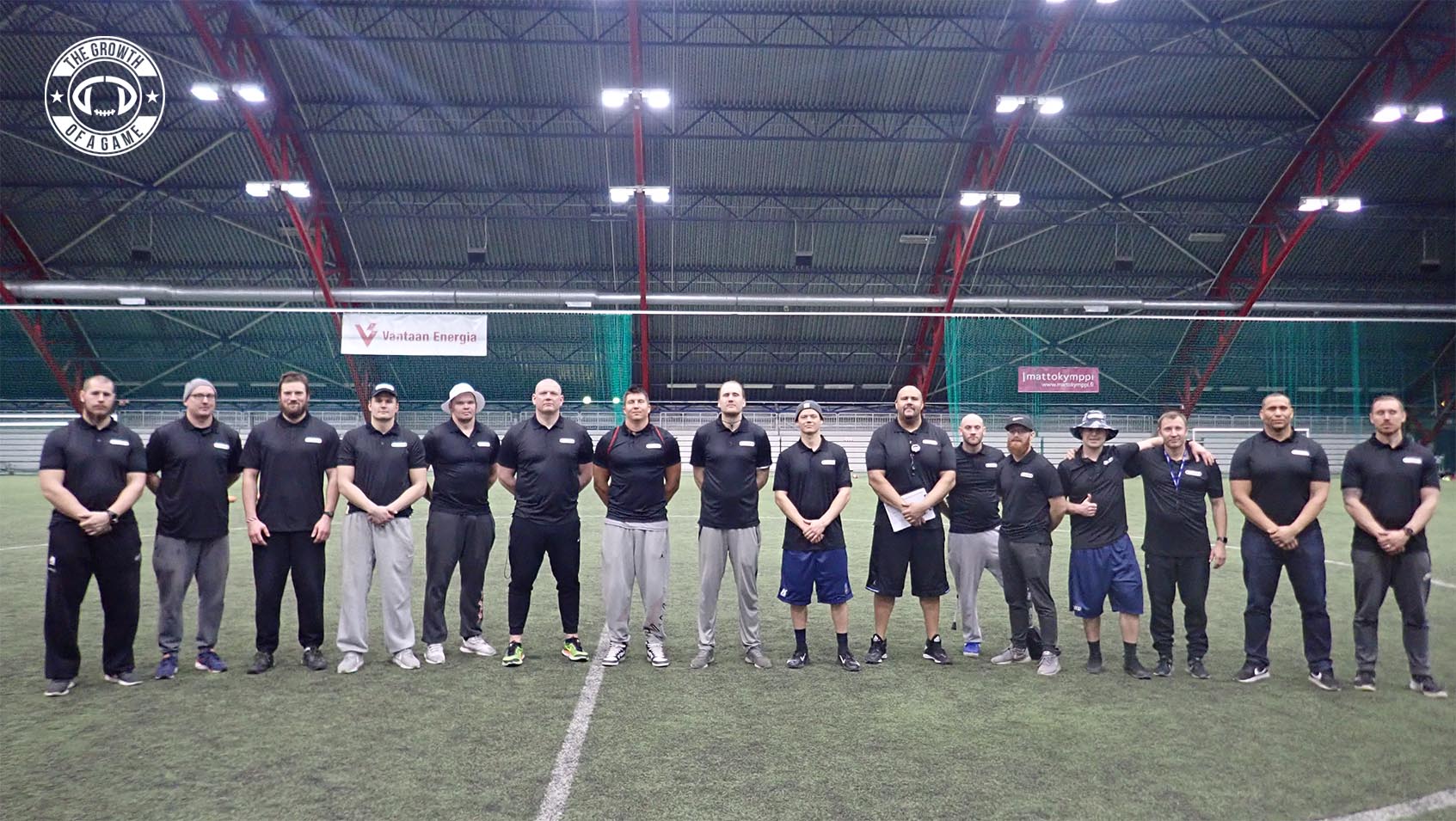