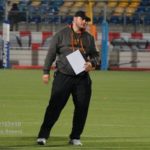 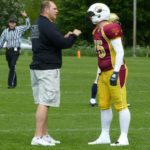 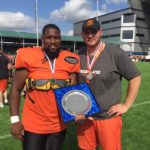 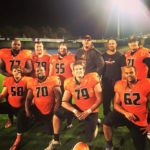 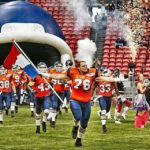 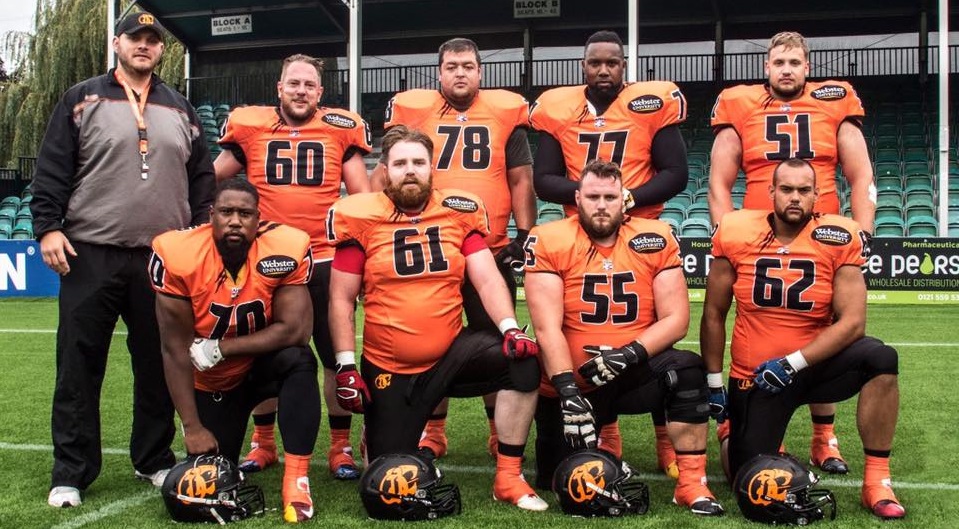 •Interview with Pascal Matla after the Belgium-Netherlands game