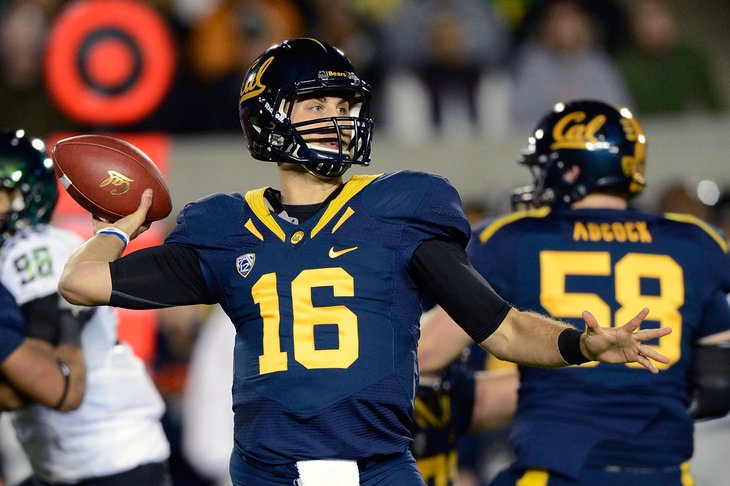 The Amsterdam Crusaders have signed QB Allan Bridgford for the 2016 season. Bridgford is represented by The Growth of a Game and was previously competing for the Reus Imperials in the Spanish first division. After his IFAF transfer was approved, Bridgford arrived in Amsterdam in mid-March to begin preparing for the team’s next game on April 3rd vs. the Leiden Lightning. The Crusaders follow that game up with an EFL contest against the Kiel Baltic Hurricanes on April 9th. The Baltic Hurricanes are one of Germany’s top teams and will offer the Crusaders a competitive matchup.

Bridgford is a southern California native and played college football at Cal and Southern Mississippi.

The article appears in Dutch on the Gridiron.nl website: